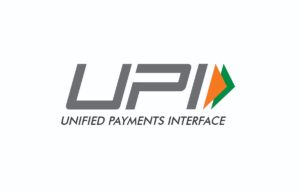 Much has been said and written about the impact UPI will have on everything. I am a strong believer and, therefore, when UPI was launched last week and the first apps became available it was but natural that I give it a spin as the one participant that I had been unable to be throughout the buildup – as an end user. Specs, lofty visions, protocols, and comments by pundits have all been eagerly devoured and I was real curious to see how an end user will actually perceive it.

Early on Saturday morning, as I reached for my phone with bleary eyes (as every person who reads this will be doing, I bet) it indicated that half a dozen apps that had been updated overnight. I usually flick that notification away without a second thought, but I was keeping a watch for updates (for the UPI enabled apps that several banks had promised within a “few days” and also for my Nexus 6P to receive Nougat) so I checked. Sure enough, the Pockets app by ICICI was updated.

I spotted a UPI icon, as my vision cleared up rapidly, on the enhanced Pockets app and was my first stop. I was apprehensive that it would be buried three levels deep in some obscure menu and was glad to see it bright and green on the home screen. Augurs well, I thought.  Before going further, I should mention that my Pockets app is linked to my ICICI bank account and hence my experience could be very different from those who have the same app without the linkage.

There were options to send money, collect money and respond to a collect money request – all through UPI and pretty straightforward. I have this rather unfortunate habit of going to the settings/preferences/configuration of any app or tool that I try out, before I do anything with it, and hence the “Manage” option was my first stop. A “Create VPA/Add Bank Accounts” option lead me quickly to the part that I was really looking forward to – creating a new VPA (the Virtual Payment Address). I was asked to type in an identifier, like the registration option on any self-respecting website, and hit “Check availability”. This was such a refreshing start to doing anything with a bank account which usually requires a visit to a bank or uploading some document or at the very least entering some obscure information from a document that you will almost certainly not have at hand.

My preferred ID was available and the next step was to link this newly created VPA to a bank account. The dropdown showed all the UPI integrated (but not necessarily launched) bank accounts. I picked ICICI, my ICICI account number appeared; I selected it and set that as the default account to send and receive money from and I was done.

It took me about 2 minutes. And I was not even out of bed. Now to use this I needed someone else with a VPA. Sent out a message, with my newly minted VPA ID (arun.blog@pockets – yes I can share it freely), on one of  my WhatsApp groups which I knew had a few people who would be up early even on a Saturday morning. One of my friends responded, and a few minutes later I heard the rather strident (and alarming) notification from Pockets – he (or rather his VPA ID) was asking for 50Rs via the collect UPI facility and a couple of taps later I had completed the payment. While he was still typing a message on WhatsApp that he had sent me a collect request, I had completed the payment! Wow, was all I could say. Wallet apps have been doing this for a while, but to get such simplicity for transacting with bank accounts is really something else.

The experience as a user was as simple as it could be. All that power and sophistication that one had discussed and heard about was all present – in as easy a package as one could expect. We should be seeing a flood of UPI enabled apps and services in the next few weeks and if they are as easy to use as this (and I suspect they will be even more easier), then UPI is all set for a truly life changing run.

Circling back to my last blog, this is one huge step that can actually make every merchant a digital merchant. Looking forward to it.

If you are wondering what we will do with this at Nearex, all I will say is “Watch this space”.

PS: I have no affiliation to Pockets or ICICI and it just happened to be the first of a round dozen payment related apps on my phone which supported UPI. 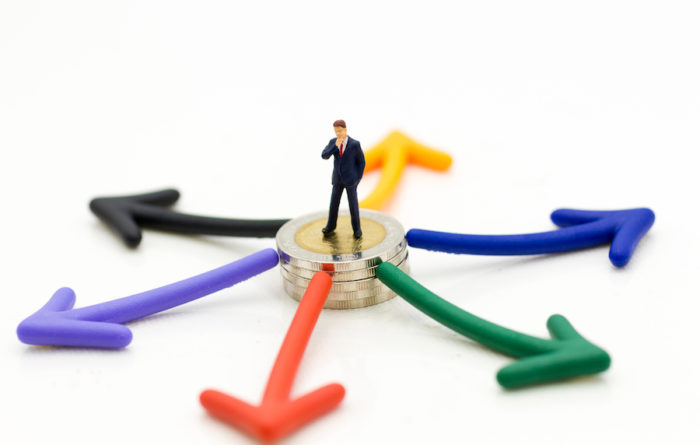 Last week two companies announced the availability of IVR based payments for their wallet offerings. PayTM lets users with a wallet initiate a payment by making a call to